Sudan is still a mess.
https://www.independent.co.uk/news/world/africa/river-nile-sudan-death-toll-crackdown-military-khartoum-latest-a8945871.html 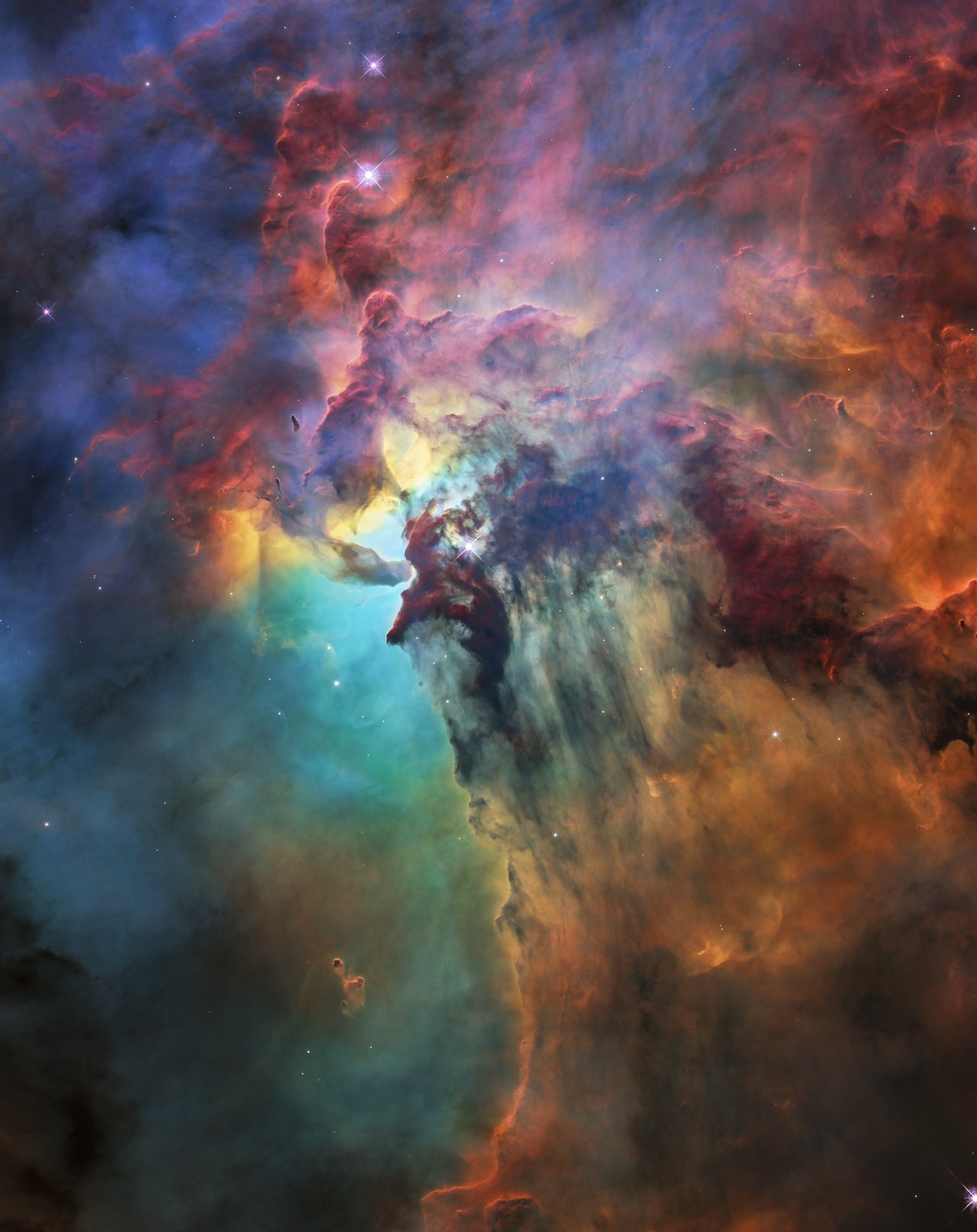 DR Congo has a 700% increase in Measles cases the year, more than 1500 deaths 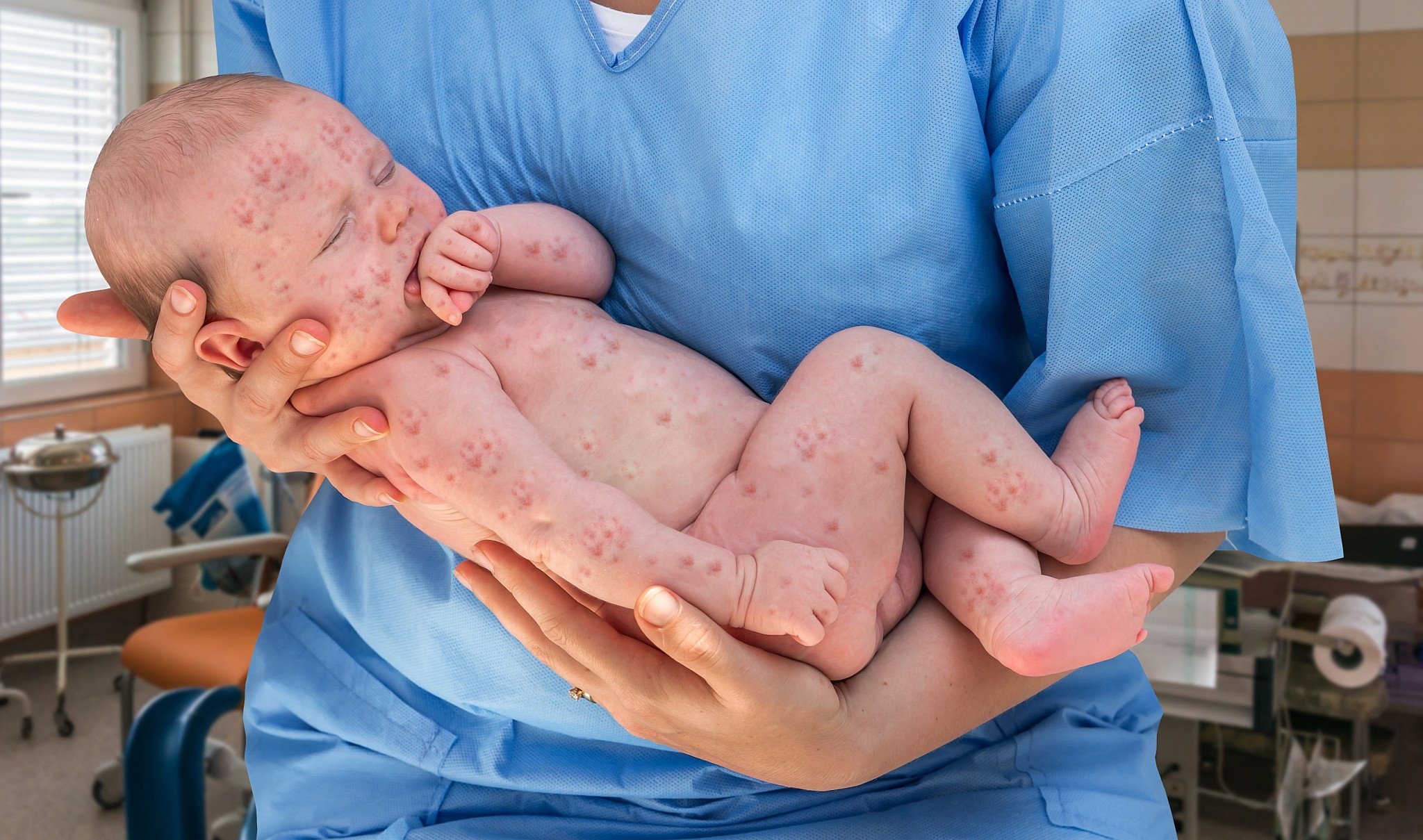 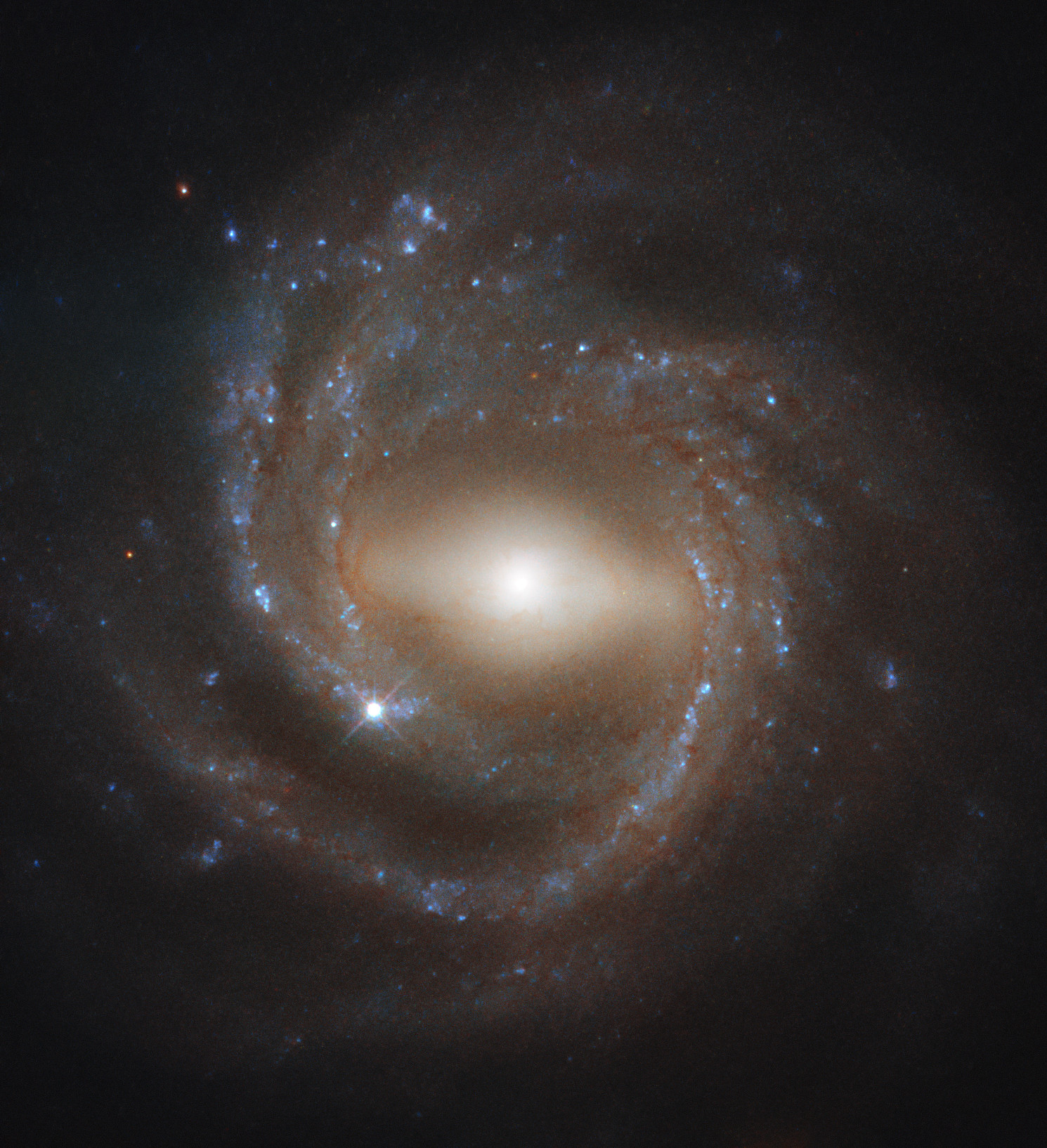 Enceladus And Janus Above The Rings

It’s cool that companies are working on reusability, but this system isn’t ready for prime time. Not even reaching Low Earth orbit… 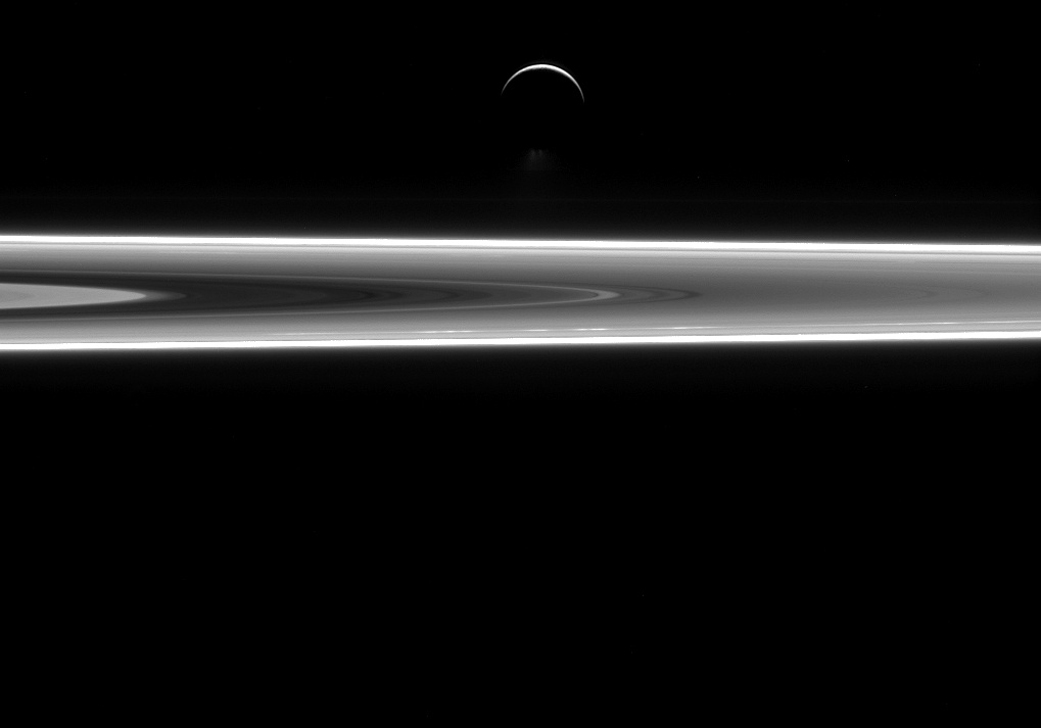 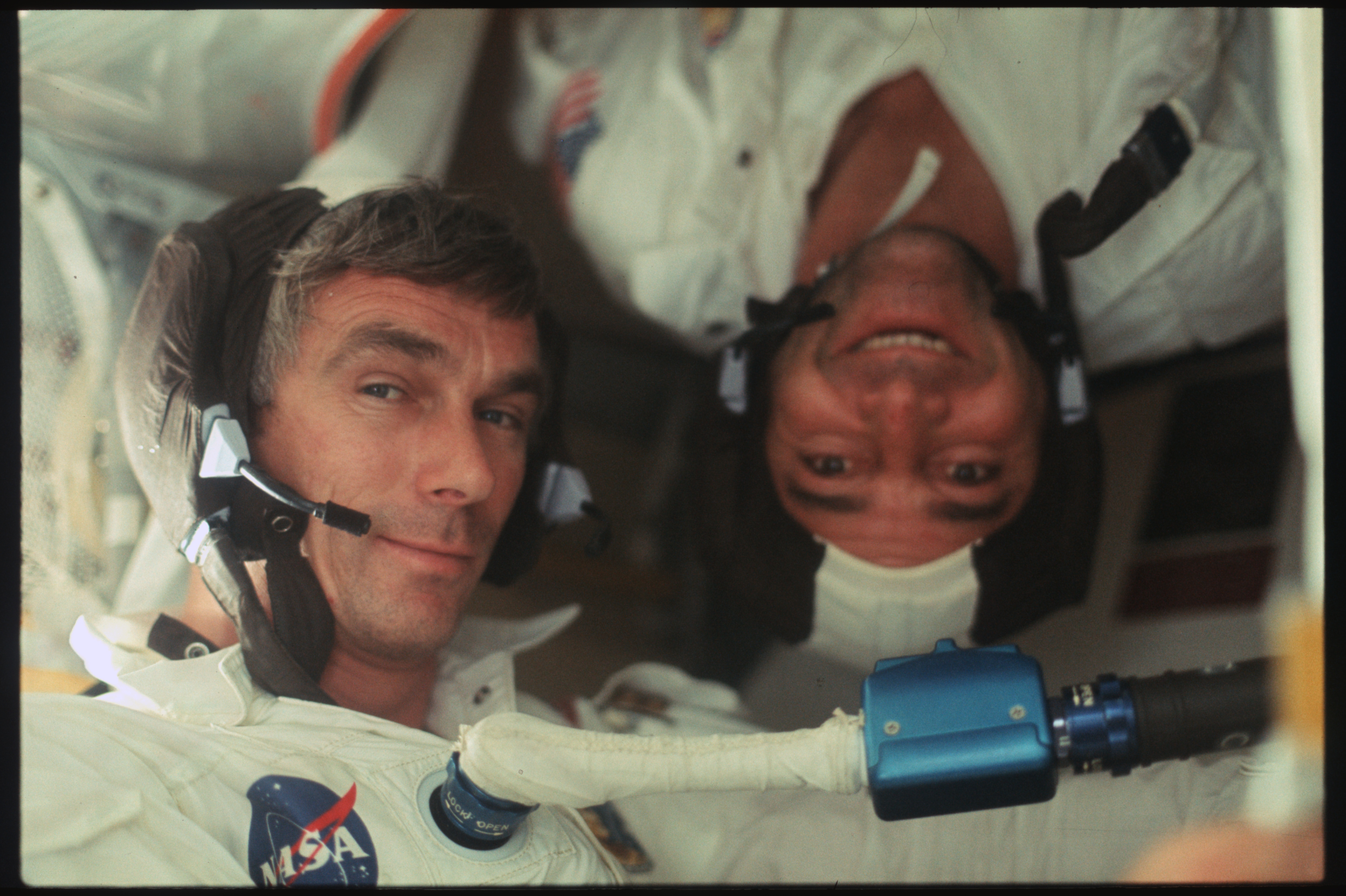 The leave a bit of a mess behind..

Wings Of The Butterfly

Comet 67P interacting with the solar wind. There are links to video embedded at the link below.
http://blogs.esa.int/rosetta/2015/07/29/rosetta-shows-how-comet-interacts-with-the-solar-wind/

The Women Behind the Mission To Pluto

New Horizons will “fly-by” the Pluto system on Tuesday, and it will take many months to send all the data back to Earth.
http://www.nasa.gov/feature/the-women-who-power-nasa-s-new-horizons-mission-to-pluto

What River Is That?

Nice shot from the ISS..

I figured it out, this is Sudan and Egypt’s east coast on the Red Sea. The river is the Nile. 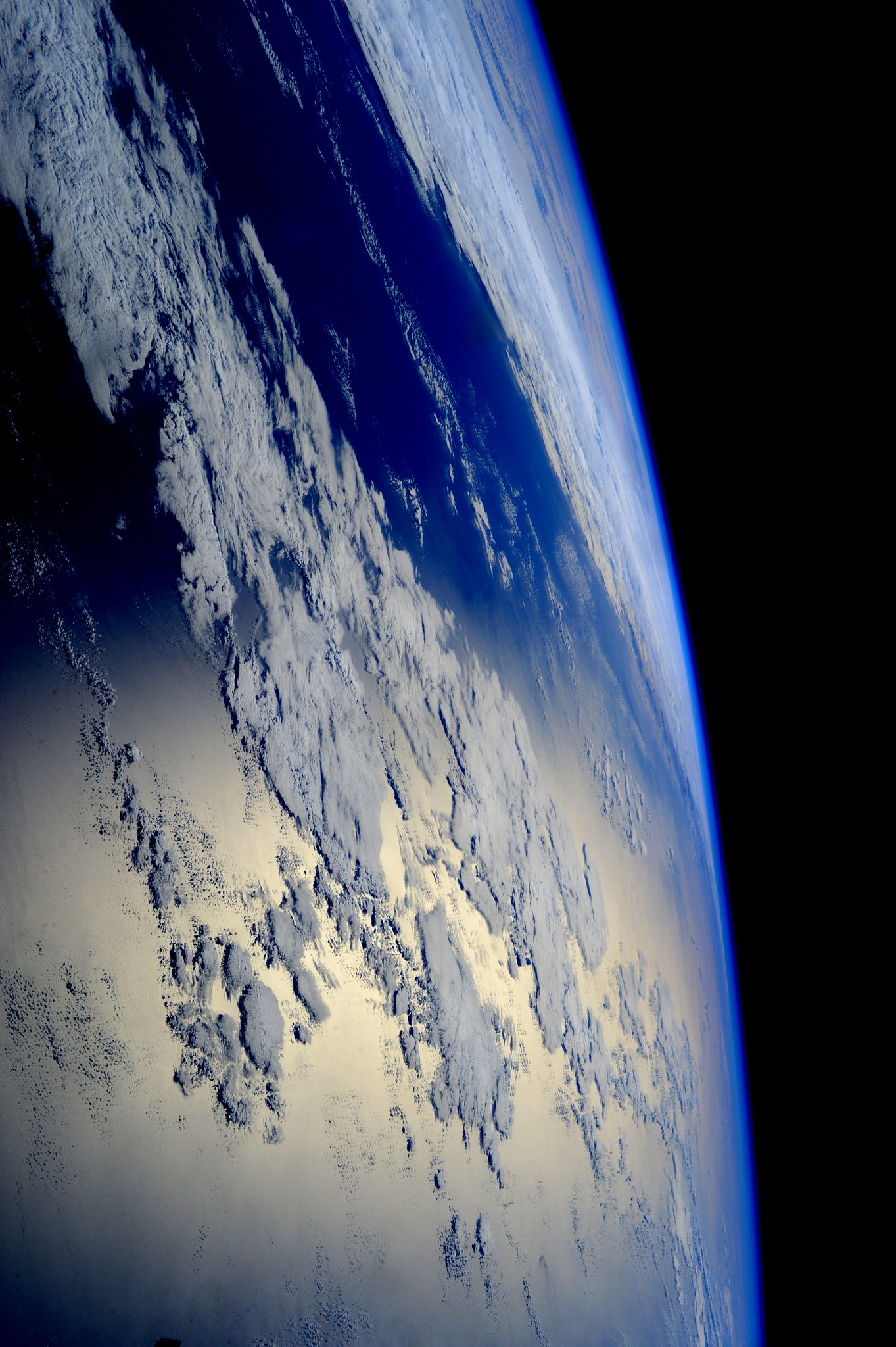 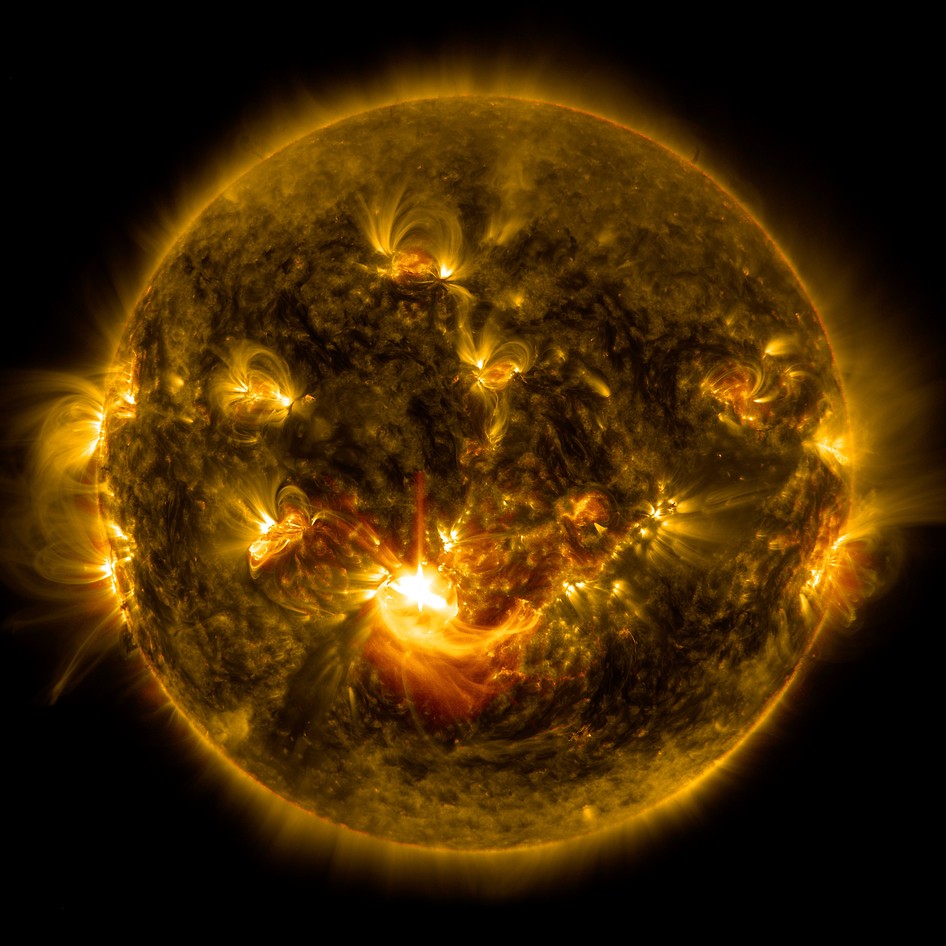 Taken by SDO on 17 December; 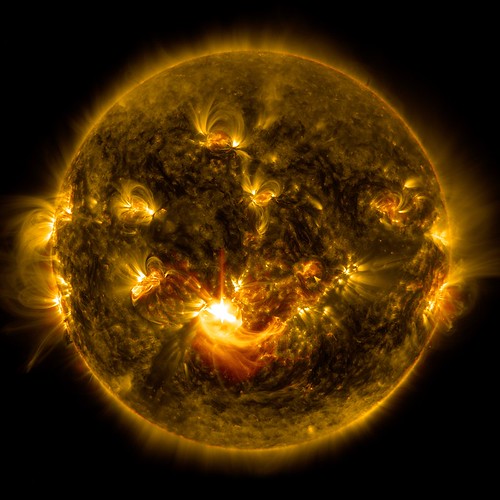 300 Million light years away. No way to tell what they look like today.
http://www.spacetelescope.org/images/heic0206b/

So We Have Orion, What Now?

Yep, today NASA shot a rocket and orbited the earth twice, then dropped a human capable lander into the Ocean. Good job, no major problems at all. We did the same thing back in the 1960’s, so what now?

Going to the Moon or Mars is now within reach, but why? They are both dead worlds. Mars (no matter what terraforming we do) will never be able to sustain life, because it has no magnetic field to shield it from the radiation that has stripped away it’s atmosphere. The only option I see with Mars is to deorbit a few dwarf planets (Ceres and Vesta) and crash them into Mars. It might kickstart the planet so the core produces a magnetic field, like Earth does. That would also add enough water to the planet to maybe make it habitable.

The moons of Jupiter would be great targets for a deep space mission, but humans probably couldn’t survive the round trip, especially in a craft like Orion. The plan to capture an asteroid and put it in orbit around the Moon might be a good use for Orion, to go visit and bring back samples. Other countries are now doing the same with robots.

So, I just have to wonder, what now? Probably back to the Moon.

BozThx Presents
Create a free website or blog at WordPress.com.